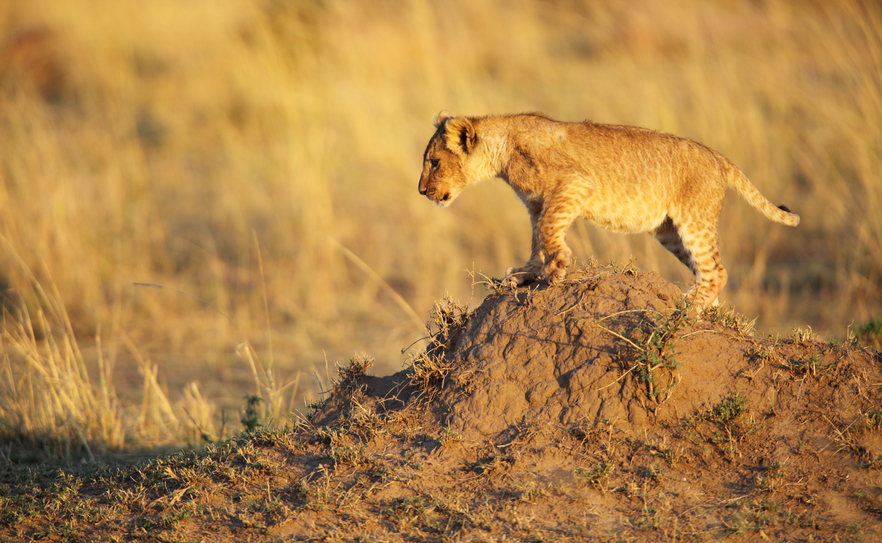 When She’s Out There, On Her Own, You’ll Want Her to be Alert, Aware and Prepared.

In the jungle, the mighty jungle…the lion sleeps tonight.  Do you know those lyrics?

They’re from the song…you guessed it… “The Lion Sleeps Tonight.” They’re also from the Broadway musical, The Lion King.

I love the theater and that show is one of my favorites; I’ve seen it several times since it debuted on Broadway many years ago.

I remember so many great things about that production — the elaborate costumes, the music, and those magnificent, gigantic elephants lumbering down the aisles.

I also remember Mufasa as he cautioned his young cub, Simba, to stay away from the dangerous parts of the jungle, never take reckless risks, and avoid certain unsavory creatures who were known to cause trouble.

Like the jungle in The Lion King, “real life” can also be both magnificent and fraught with danger. As parents, part of our responsibility is to teach our daughters how to protect themselves when they’re “out there” going it alone.

Here are “3-laws of the jungle” that you can teach your daughter:

Dangerous situations aren’t lurking around every corner. In fact, they’re less frequent than you might think.  That said… they do exist.  And your daughter is not immune to them.

Reminding her of this reality isn’t intended to frighten her. The purpose is to sharpen her awareness, reducing the likelihood she’ll ever have to encounter one of these situations in the first place.

If you’re familiar with the story of Tarzan (the jungle hero), you know that on more than one occasion, he would swoop in on a vine to save Jane from some perilous situation, just in the nick of time.

The theme of the maiden in distress and hero who comes to her rescue is universal.  We find it revealed in classical literature, fairy tales and mythology from all over the world. Unfortunately, in real life, it’s just not true.  In far more cases than we want to think about, it simply doesn’t work out that way.

The truth is, for your daughter to stay safe she must face up to the fact that in a dangerous situation, she–and she alone– will be her first, and often only, line of defense.

To keep her safe, help her learn that she should not rely on friends, bystanders, or even police to come to her aid.  Impress upon her that her safety will be in her own hands and that if she’s willing to put into practice a few smart safety habits and learn a few useful self-defense techniques, she’ll be fully capable of handling nearly anything that comes her way.

Animals never doubt their instincts. Humans, on the other hand, dismiss them all the time.

When it comes to your daughter’s safety, one of the most dangerous things she can do is ignore the inner sense that tells her something’s not quite right about a situation or person.

When you talk to your daughter about managing her safety, encourage her to trust these feelings and never second guess herself. Explain that these are internal survival signals sent from the most primitive part of her brain and that they are there to keep her alert and to protect her from harm.

Like Simba in the Lion King, your daughter will need to learn to fend for herself, particularly when you can’t be there to protect her. By teaching her these first three laws of the jungle you help her become more confident and self-reliant.

Now when she goes out there — into the wild — she’ll be armed with the knowledge she’ll need to navigate safely and you’ll be secure in the fact that she’s aware of what she’s up against and fully committed to handling it on her own if she has to. 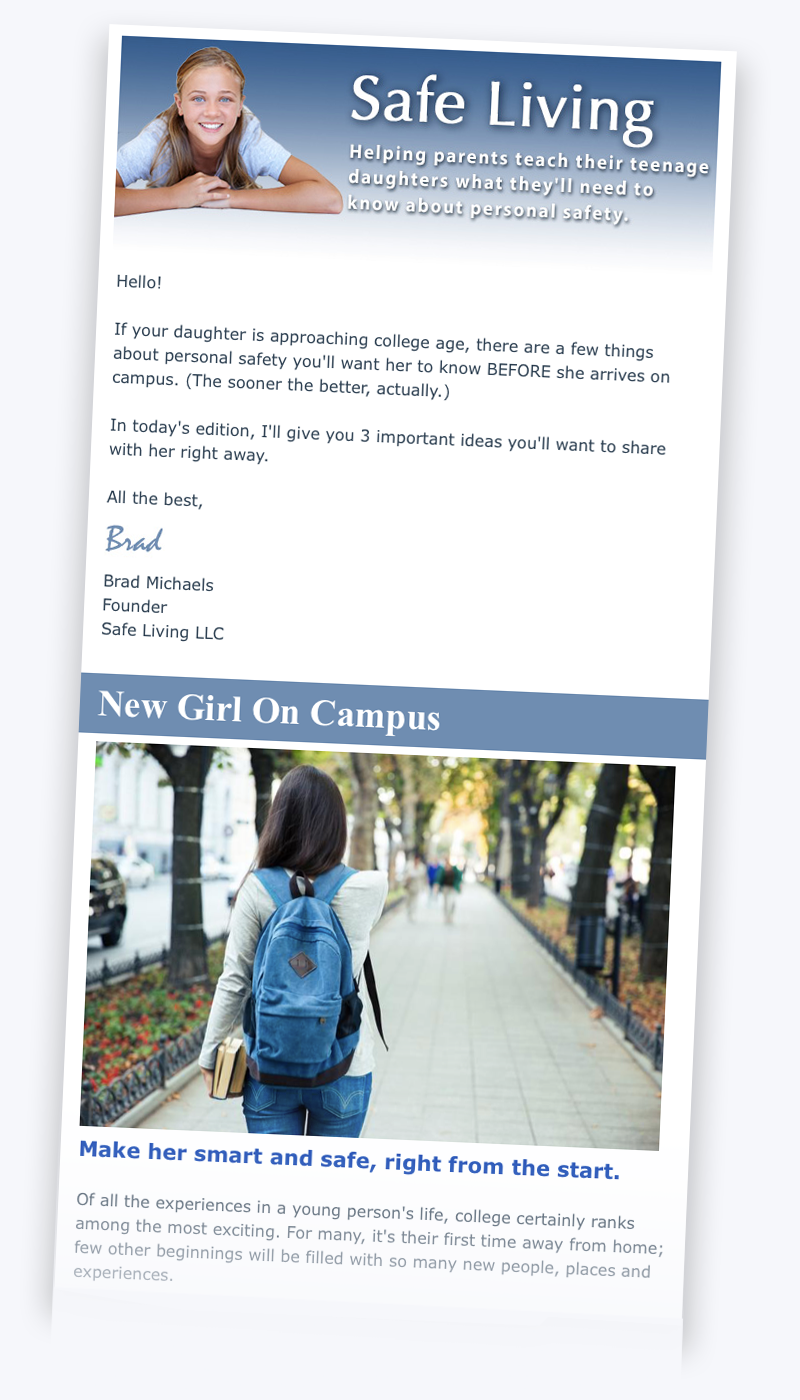