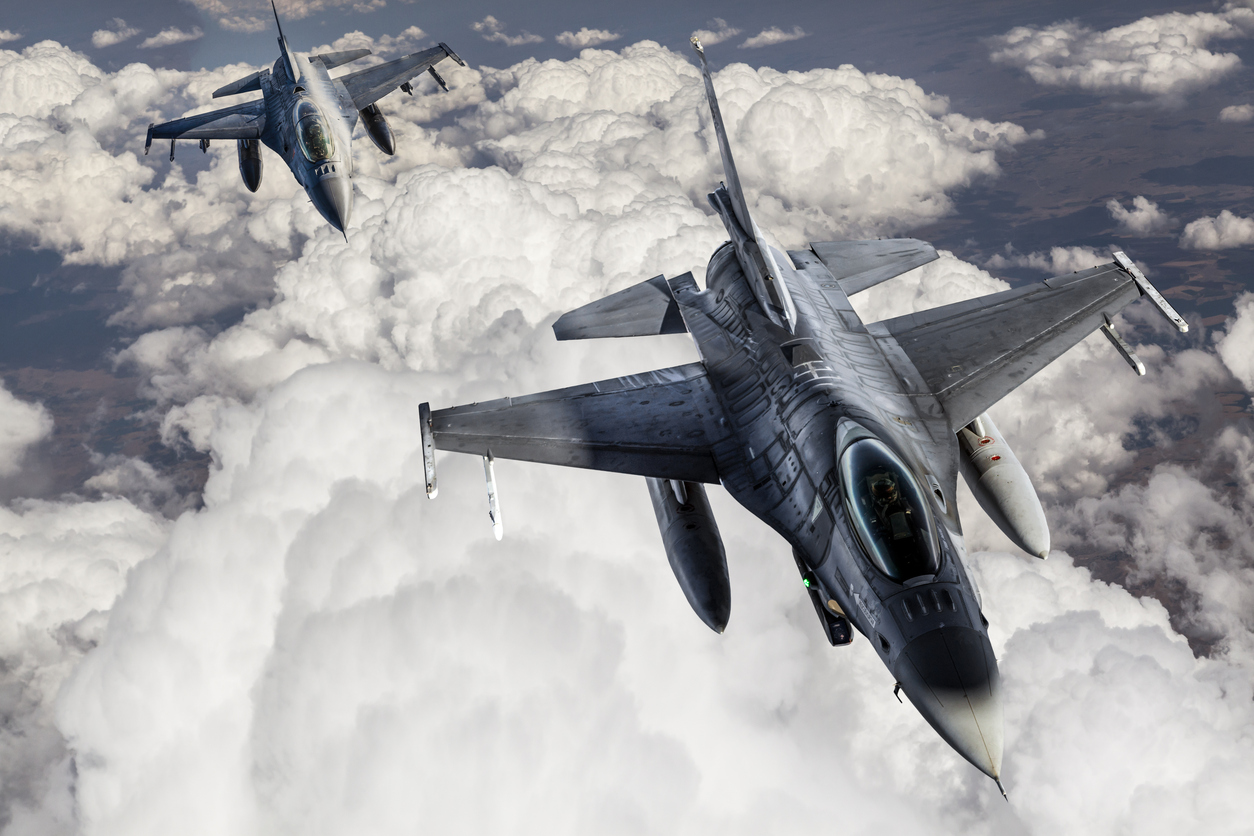 You’re probably familiar with some version of the expression “on your six,” but your daughter may not be.  And though the term itself is not so important, the personal safety concept it points to is.

Just in case you’re not up on your Air Force lingo either, the concept is simple: Fighter pilots use an imaginary clock face to identify the positions of enemy planes.  Twelve o’clock is straight ahead, three o’clock is to your right, nine is to your left and, you guessed it, “Bogey on your six” means there’s someone directly behind you.

When it comes to your daughter’s safety, it’s unlikely she’ll have the luxury of another fighter pilot alerting her to the presence of “bogeys.”  Luckily, she won’t need one if she simply follows the first rule of personal safety: be intentionally aware.

Putting this into practice starts with building the habit of looking back.

I know it sounds simple, but whether you’re Tom Cruise flying an aerial combat mission in Top Gun or a teenage girl walking down the street alone at night, awareness of what’s happening around you — especially behind you — is a critical factor in staying safe.

Here are three reasons why helping your daughter get into the habit of routinely “checking her six” can give her a real advantage:

3-Reason Why She Should Check Her Six

1. She’ll be a less desirable target

Predators are looking for victims — young women who appear weak, unprepared, or distracted.  The simple act of intentionally looking behind her shows any aggressor that your daughter is not unmindful of her surroundings and therefore less vulnerable to attack.

2. She won’t be caught off guard

Surprise attacks are by far the most difficult to defend against. By getting a frequent reading on what’s going on around her, she’ll never have to worry about being blindsided by a sneak attack (one of the most common approaches used by predators).

Without exception, it’s always better for your daughter to avoid a confrontation than try to escape one.  By looking back, she’ll be able to spot danger in advance and have the extra seconds necessary to take steps to ensure her safety.  Here are three protective tactics she should be aware of:

If she feels threatened, one of the simplest and most effective tactics in self-defense is distance control.  Tell her to increase the space between her and her aggressor by picking up her pace or crossing the street.

If your daughter carries a self-defense devise — or even has a hard pointy object like a key or a pen — now is a good time for her to have it in hand and ready to go.

And of course, any time she’s feeling threatened she shouldn’t hesitate to call 911.  (Remind her that the first piece of information to share with the police is her location.  This ensures that help can be sent immediately and to the right place.)

Staying safe is entirely within your daughter’s capabilities, and knowing what’s going on behind her is the first step.  So, the next time she’s gearing up — whether it’s to go out on the town or pilot an F-35 — remind her to always check her six!